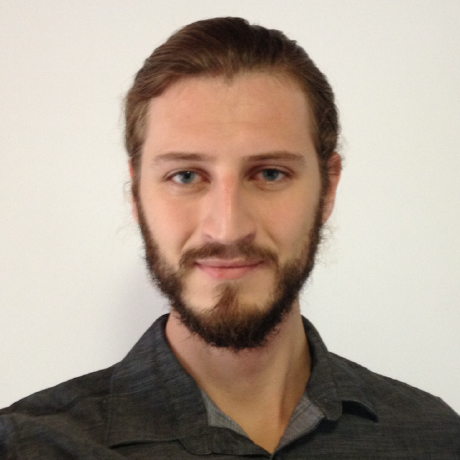 Learn in detail the difference between GetStaticProps and GetServerSideProps, functions used in Next.js to fetch data for pre-rendering. 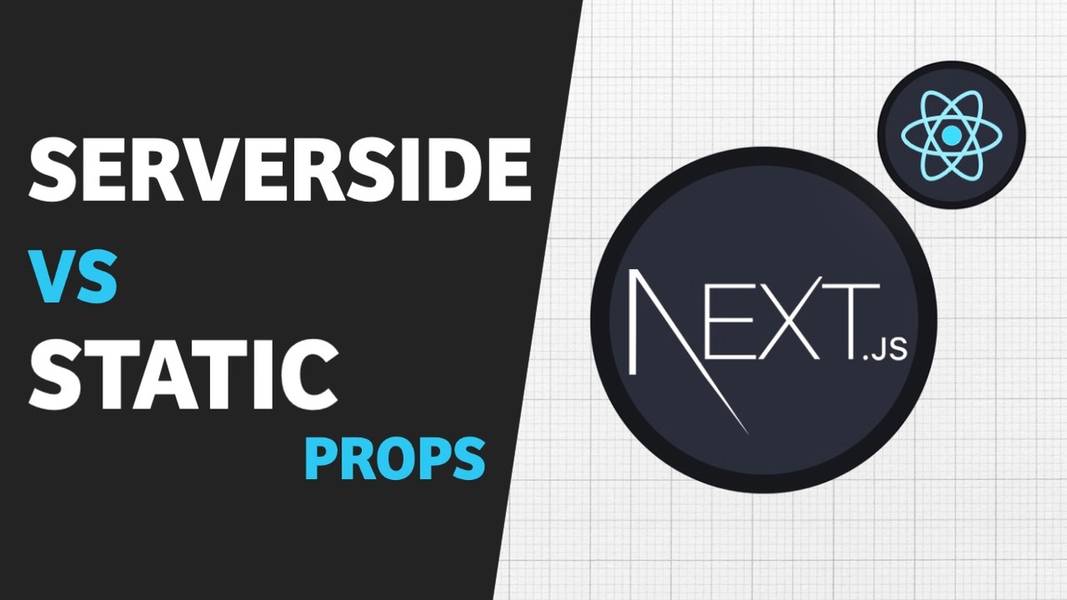 Next.JS is a tool employed primarily to build server-side rendered websites that generate the HTML dynamically through a server during every instance of receiving a new request. Usually, Next comes into the picture when you’ve to build websites that offer multiple users the scope of creating their accounts along with allowing them to comment on the content present on the page.

In the course of building an application that is powered by Next.js, you’ll notice that you’ll often require fetching data either from an internal API route, a file, or even an external API. Aiming to clarify the confusion that arises in this process, this new Eincode video discusses the utilities of and differences between the data fetching functions of GetStaticProps and GetServerSideProps in Next.js.

Subjects like these are best understood if you code alongside the tutorial so that you can implement the demonstrated topics. So, let’s get started!

You first need to set up Next.js in your system. Ensure that you’ve already installed the latest LTS version of Node.js 10 or later before you proceed with this. The setting-up process has been detailed in [0:41] of the video.

You need to carry out the following steps -

The following points highlight some of the key differences between server-side render and client-side render applications. This has been discussed in detail in [5:43] of the video.

Both the techniques have their downsides as well.

Now that we’ve discussed the differences and functionalities of client-side and server-side rendering, let’s proceed with diving deep into our data fetching functions. We’ll start with GetStaticProps. [15:06] of the video covers the explanation regarding this function.

The salient points are listed below -

To understand GetServerSideProps in detail, refer to [24:08] of the video.

The salient points are listed below -

This concludes our discussion of the GetStaticProps and GetServerSideProps data fetching methods in Next.js. To acquire a more in-depth understanding of these concepts, refer to [27:13] of the video wherein a real-time example involving these methods has been demonstrated in detail.

To exercise a solid command over the various Next.js functions out there, opt for Complete Next.JS With React & Node- Beautiful Portfolio App by Eincode. Curated by experienced software engineer and freelance developer Filip Jerga, this course by Eincode certainly features among the choicest Next.Js resources on the internet.

Designed to cater to beginners, this course is perfect for anyone who’s planning to start their career as a developer or for someone who’s simply planning to hone their programming skills.