What Is The Unity Game Engine- All You Need To Know

The broad view of the Unity ecosystem. Everybody can learn how to make games. 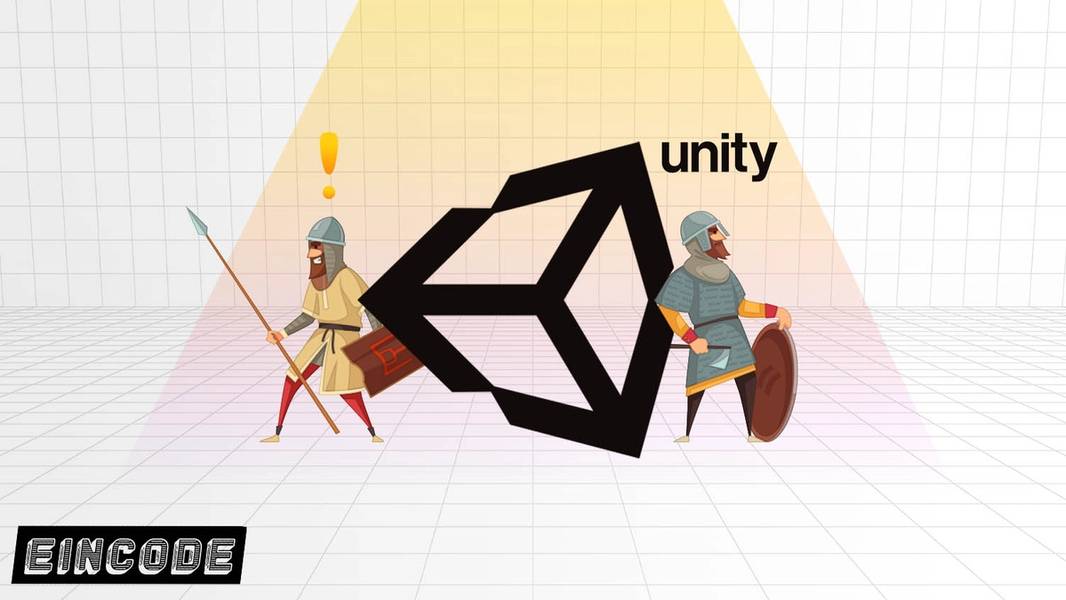 If you’re reading this, then the chances are that you’ve finally decided to take your passion for video games to the next level.

We belong to a generation that stood exposed to the rich and vibrant world of video games from the early stages of childhood.

Our fascination with video games is truly a long-drawn affair, from giving us company in solitary hours to shaping and influencing our decision-making abilities.

After spending years admiring their make and obsessing over their dynamics, the desire to emulate something similar is as well-founded as it could get. This is where The Unity Game Engine comes into the picture.

If you’re even remotely interested in the prospect of game development, then learning Unity must top your priority list without a doubt.

Simply put, Unity is an all-purpose game engine, and arguably the most popular one as well.

At the time, it was compatible only with OS X.

Ever since, it has grown and extended to target as many as 27 platforms. Unity continues to receive its maximum traction for its mobile game development despite its wide spectrum of applications.

Subsequently, the major chunk of their focus is channelized towards mobile platforms as well.

What Does Unity Hold For Developers?

Unity is a potent game engine that provides its developers with a horde of vital built-in features.

These include 3D rendering, physics, and collision detection.

This essentially eliminates the need for reinventing the wheel from the perspective of a developer.

It saves them from the eventuality of creating a new physics engine and defining the inherent characteristics and attributes of all the constituent materials from scratch.

The presence of a built-in Visual Studio and its C# scripting API works well in its favor as well.

However, what really endears Unity to its developers is the presence of a flourishing “Asset Store”.The Asset Store provides developers with a place to upload their creations and share them with the remaining community members.

What is the Unity IDE?

Along with being a game engine, Unity is also regarded as an Integrated Development Environment (IDE). This essentially means that Unity provides developers with an interface wherein they’ve access to all the necessary tools in a single place.

Additionally, the Unity software also contains a visual editor that lets creators use the drag and drop feature to manipulate the properties of the various elements and compose their scenes accordingly.

Besides this, Unity presents its users with a bevy of other high utility tools and features. These include the ability to create animations with the help of a timeline tool and navigate through multiple folders in a project.

Unity gives you the liberty of switching to an alternative editor of your choice to accommodate your coding requirements.

What Language Does Unity Use?

To deal with code and logic, the Unity game engine uses C# in combination with a collection of other related classes and APIs.

The best part about using Unity is that it allows you to accomplish many tasks without forcing you to handle or learn a copious amount of code. Having said that, if you’re fluent with coding, then you stand to achieve a lot more on the platform than the average user.

Given how incredibly flexible Unity is concerning changes and modifications, an in-depth understanding of coding certainly gives you an indisputable upper-hand.

As a programming language, C# is extremely beginner-friendly in nature. This is the primary reason why Unity becomes the game development platform of choice, even for all the new and amateur developers out there.

What Does the Unity Interface Comprise?

Broadly, it consists of the following five sections:

Grow as a developer with Eincode

Developing a video game on the Unity game engine isn’t rocket science, but it definitely involves its fair share of challenges and huddles.

Without the right guidance at your aid, you run the risk of being caught in a never-ending loop.

This is where Eincode comes into the picture. Dedicated to providing the best online learning experience to its audience, Eincode is committed to its philosophy of giving rise to the sharpest developers and coders out there.

We use real-time projects to explain challenging programming concepts, making our students fluent with every aspect of their course module in the process.

Learn how to create games in Unity with us, visit Eincode Academy — Unity