Why should one use Angular?

An Introduction to Angular, its pros & cons, and how it differs from other frameworks/libraries. 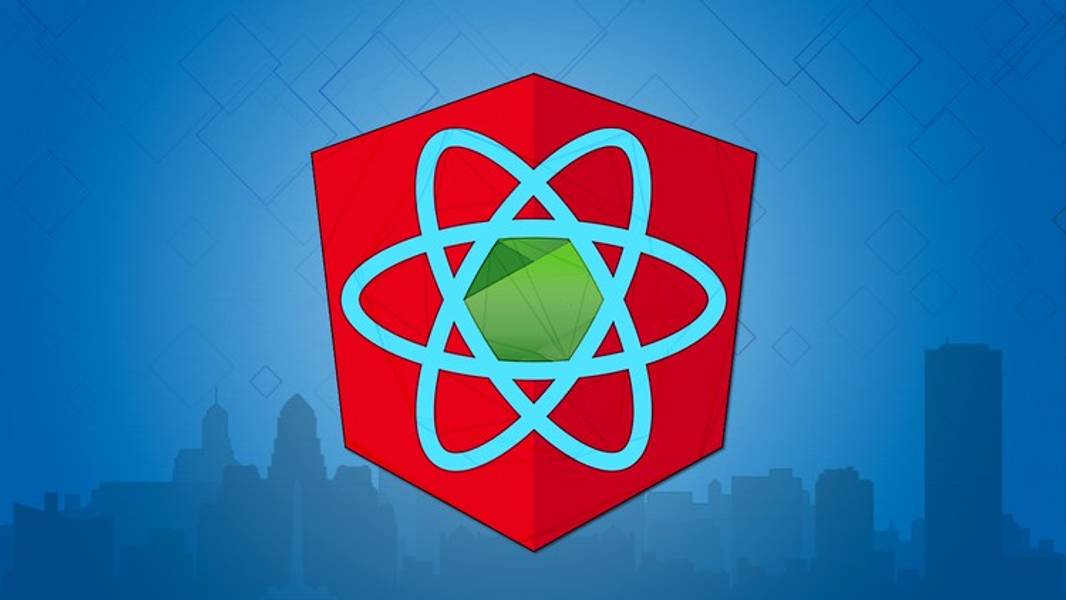 We have witnessed tremendous changes and major developments in every sector for the last few years, and technology, with its own speed, has been able to overcome hurdles by bringing in new technologies, methods, and perspectives to solve problems. To specifically point on, Web Development has seen the rise of new methods to make stuff easy, fast, and better responsive, and for the same reason, Angular came into existence.

In 2010, Google introduced Angular, and the web development community wholeheartedly welcomed it, and as of the current situation, Angular has been highly used and recommended for web development.

What is Angular, and Why do we need it:

Angular (https://angular.io/) is an Open Source JavaScript Framework based on TypeScript, Developed by Google for web development. With growing popularity and demand for Single Page Applications, Angular was picked up quickly and adapted.

Things changed when “JS” was dropped from the name, making it Angular from 2016, for all further releases. Though Angular is now widely used, updates for AngularJS are still being released.

The answer to Why we need Angular is as simple as asking for a web development framework that is easy to learn and understand, offers swift compilation, has a wide range of tutorials, documentation, and support for newcomers. Since its initial release, the Angular framework has been under continuous development, and every new release has various new features along with previous issues resolved.

Along with such amazing benefits of choosing Angular, it is being supported by the Google Team, which itself is another great benefit. The easy addition of third-party tools and components makes it more interesting and easy to use.

A command-line interface is an important part, and Angular’s CLI is easy to set up, use and comprises simple commands. Used to initialize, develop and maintain applications in Angular through the terminal. With a large number of engineers working on Angular CLI, updates are released for betterment.

Now that we know what exactly the Angular framework is and where it works better let us dive into the boon and bone of this amazing framework.

Pros and Cons of Angular

Every technology that comes to life has its advantages and disadvantages. Similarly, Angular has its own. These points define the place of any technologies in the whole system. Below are the points that show how and where Angular rocks and where it doesn’t:

The whole architecture of Angular, which is component-based, is one of the most important factors that separate Angular from others. Providing code of higher quality in a proper hierarchy with components as sections with respective functionality.

Having an application comprised of components as elements come with another advantage of being able to test Units separately in an efficient method.

Now, taking the same component-based advantage ahead brings another benefit: the ability to maintain easily. Having various elements makes it easy for teams to edit and make new needful changes without disturbing the whole application.

Other than these advantages, Angular brings in all that is good in TypeScript, RxJS library, etc. With its Hierarchy dependency injection, applications have better performance. Having an active ecosystem with tools, packages, plugins, IDEs, Angular universal, etc., makes it easier to solve any problem and not be stuck. Angular elements and directives are added advantages that can be implemented as per needs.

Along with such amazing advantages, Angular has a massive community of engineers. Since the inception, these communities have provided a wide range of tutorials, documentation, and productive discussions.

Tediousness is one of the complaints that come infrequently and has been since the start. Writing multiple lines of code for a single component. There’s a lot to be learned about Angular before actual implementation. Angular is not a single whole package, it comes with various other tools, and it is essential to learn others.

Having talked about benefits, it is essential to learn and understand where Angular lacks what. Now, we know that Angular was AngularJS at first, and both are still in use. So when the requirement is to shift from AngularJS to Angular, it takes time. Though there are ways to do it, Lazy Loading is the better option, as it begins loading only the required components of the previous application.

Moving on, it is no big deal knowing how many frameworks and tools are involved in web development. But very few have had enough popularity and support, among which are Angular, React & Vue. In the next section, we will learn and compare these three.

While Google brought in Angular as a JS framework, Facebook brought in React as a JS library specifically for UI Development.

Along with differences like Angular doesn’t require additional libraries while React asks for them. Angular is full-fledged, while React can be used only for UI development. Angular has a fixed structure, while React is quite flexible and easy to learn.

Such similarities and point differences keep both Angular & React interesting and compatible for various development needs. Just like React, Angular goes back and forth with Vue JS with its like and unlikeliness.

When we compare Angular, React & VueJS, VueJS is the youngest one, and yet its age hasn’t stopped it from being popular enough. Developed in 2014 by Evan You, an ex-Google employee.

Does the “JS” matters: For the time being, there also has been confusion for what Angular stands for compared to what AngularJS is. While Angular is based on TypeScript, AngularJS, just like the name suggests, is based on JavaScript and preferably used for single-page web applications (SPAs). AngularJS implements directives while Angular’s component-based.

As mentioned earlier, React is easy to learn than Angular, Vue is quite easier to learn than both. But being easy allows us to write poor code, making it difficult to develop and maintain. Though Vue is the newest among these three and has little less community, it has come along way in fewer years and stood strong as a good competitor.